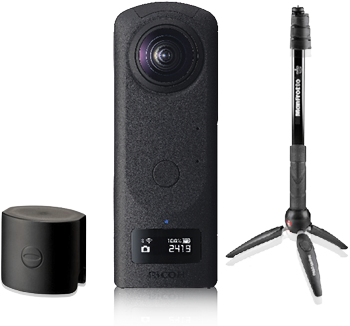 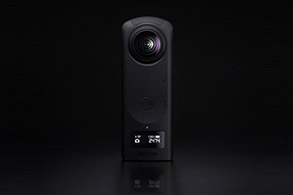 With the large 51GB memory capacity, it is possible to shoot approximately 6350 JPEG images (900 RAW+ images) or capture a total video recording time of approximately 110 minutes (4K). You can view the remaining number of images possible at-a- glance on the organic EL (OLED) monitor 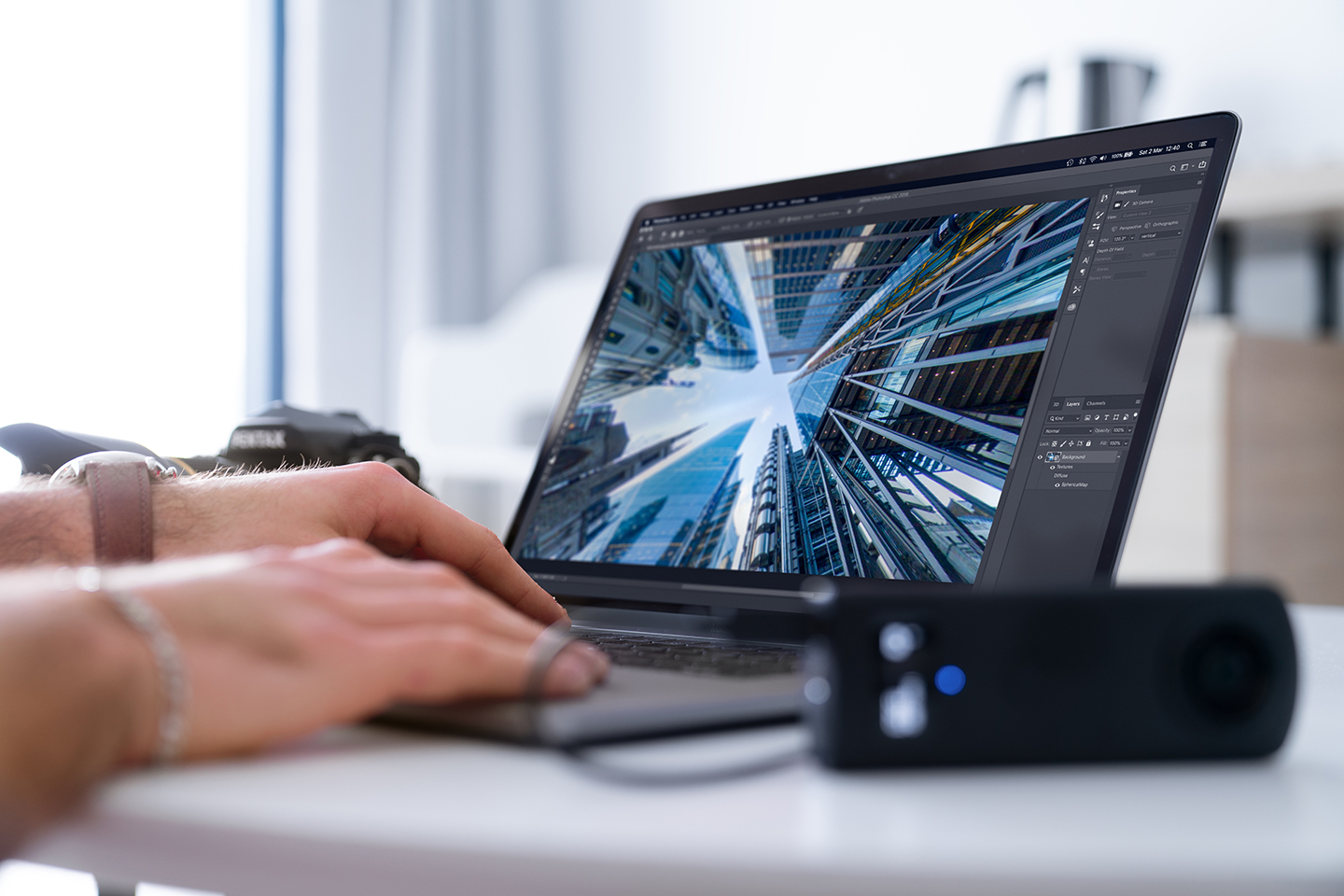 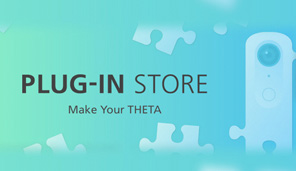 A new dedicated compact cap to protect the lenses of your Theta Z1. The TL2 was meticulously designed with soft inner material to prevent the lenses from being scratched when inserting and removing it from the THETA. The lens cap can also be attached to the bottom of the camera to enable stable shooting when placing the THETA on top of a flat table or surface.

Special savings when you order the bundle!

There are no reviews yet.