WEST CALDWELL, NJ, April 20, 2017 — Ricoh today announced it will be showcasing a prototype of its newest Theta 360-degree camera, capable of capturing high-resolution 4K video in a single shot, at the upcoming 2017 NAB Show, April 24-27, in Las Vegas. The camera will be featured at the Ricoh booth C11139, located in the Central Hall of the Las Vegas Convention Center.

In addition to capturing 4K video at 30 frames per second, the new camera will enable 4K 360-degree livestreaming, and a built-in 4-channel microphone will record spatial “surround-sound” audio.

The new camera is expected to be launched later in the year. 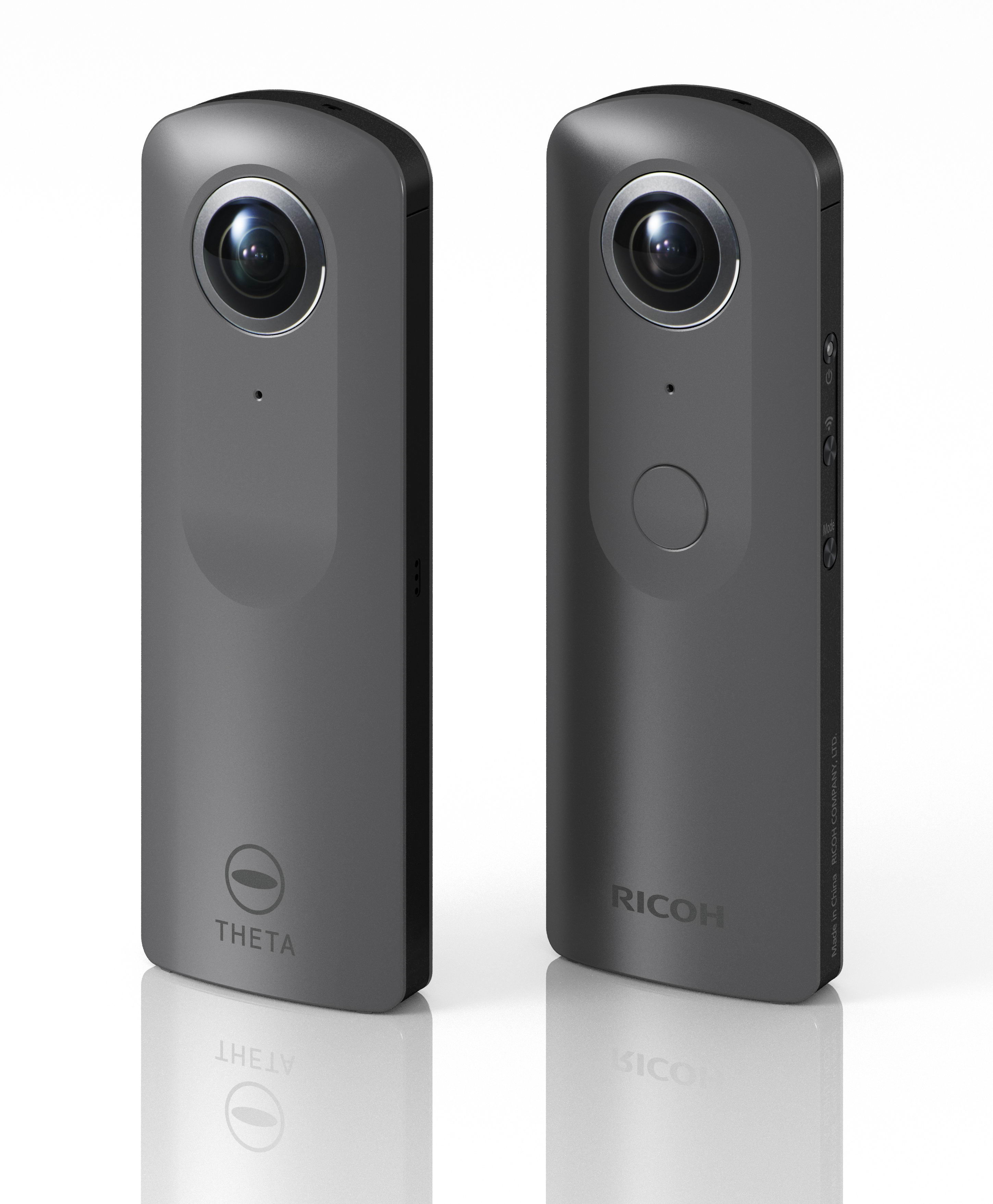 Ricoh offers the industry’s most extensive line of spherical imaging cameras, known for their high image quality, sleek design and ease of use. First introduced in 2013, Theta cameras allow consumers to record fully spherical images that show the entirety of a scene in photos or videos. The camera line’s combination of small size, high-quality imagery, and incredible functionality are a result of Ricoh’s many decades of experience in advanced imaging and optical technologies. The company has long been a leader in professional printers and copiers and is known for its high-quality optics and optical components. A key achievement with the Theta series is an ultra-small twin-lens folded-optical system capable of capturing two wide-angle images and then marrying them into a single spherical image.

The company now known as Ricoh Imaging Americas Corporation was originally founded in 1919, under the name Asahi Optical Joint Stock Co. and launched its first SLR camera in the 1950s under the PENTAX name. Today, Ricoh Imaging Americas Corporation continues to produce the heritage-rich, award-winning line of PENTAX DSLR cameras, lenses and sport optics equipment as well as Ricoh’s offering of stylish and compact digital cameras, known for their wide-ranging, rich set of features.

© 2017 Ricoh Imaging Americas Corporation. All rights reserved. All referenced product names are the trademarks of their respective companies.