A selfie stick designed for use with the RICOH THETA series, that distances the user's hands from the THETA body, allowing the user to take 360° images without their fingers interfering with the shot.

The TM-2 can be used for shooting in a wide range of scenarios, such as when traveling or at events, or when shooting the surrounding scenery. It features a specially designed tilting camera platform that prevents the camera platform itself from appearing in shot, and reduces the amount the selfie stick is captured in the shot to a minimum when using the TM-2 without tilting it.

The TM-2 is also equipped with a dial that reduces wear on the THETA tripod mount holes,  allowing the THETA to be used in a stable state even when the stick is at full extension, despite its slim design. 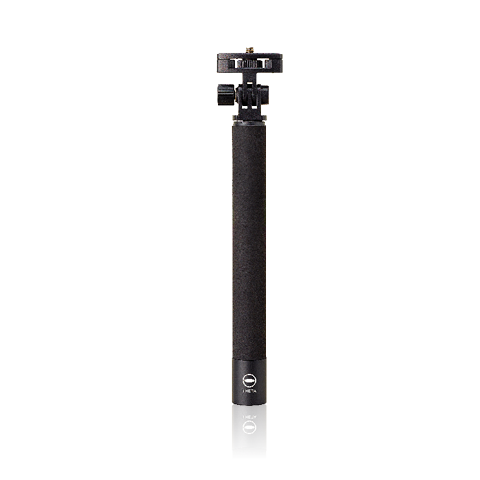 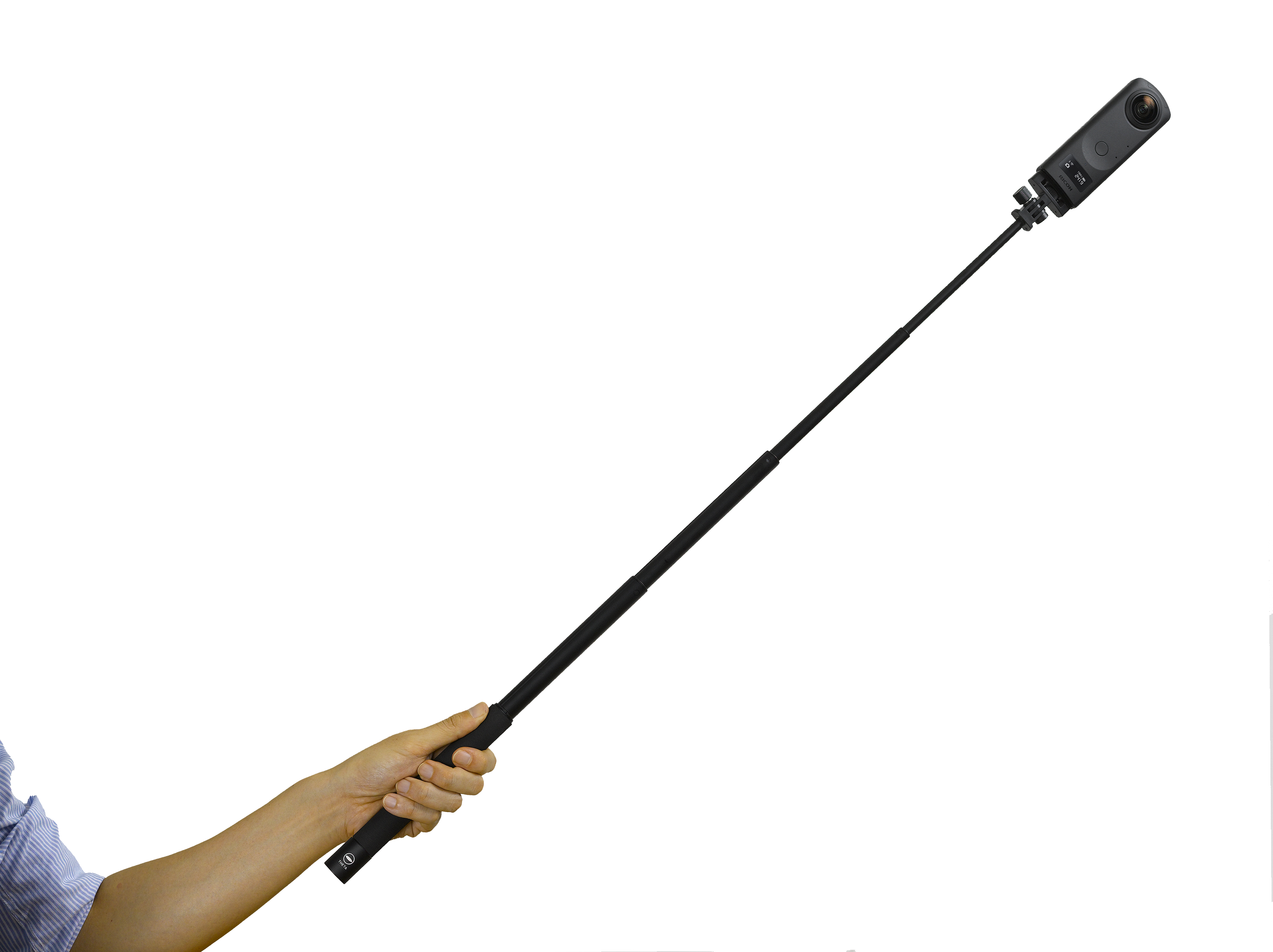