The ultimate snapshot camera for the times. While remaining true to its unchanging concept, the GR continues to evolve. 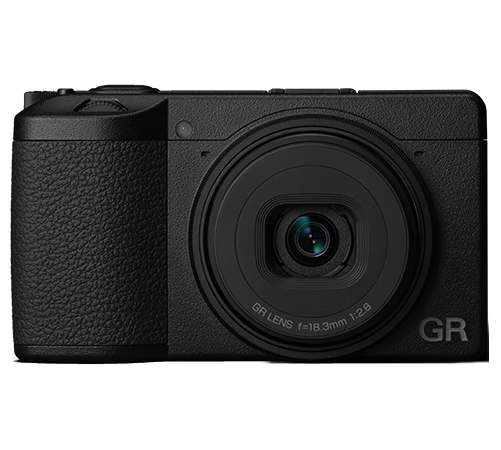 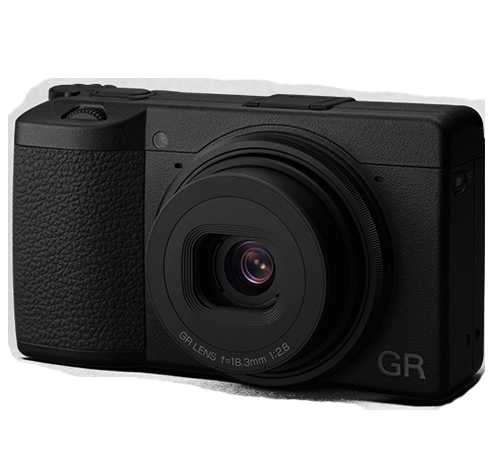 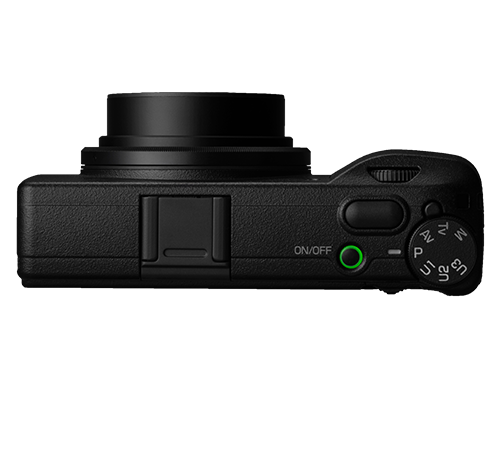 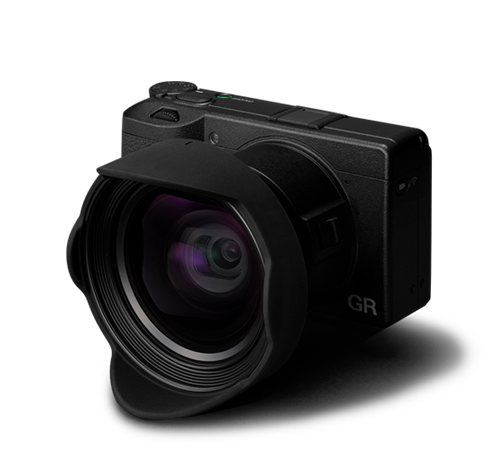 This model is equipped with a new GR lens that surpasses all other GR lenses with its amazing optical performance. A six-element, four-group optical system is used to achieve images that are sharp from the center to the edge with clear depiction. The optical system is slim and compact so the body can accommodate an in-camera Shake Reduction mechanism. The effects of camera shake on image quality are minimized and the full capabilities of the newly designed GR lens optical performance are maximized for a variety of scenes. 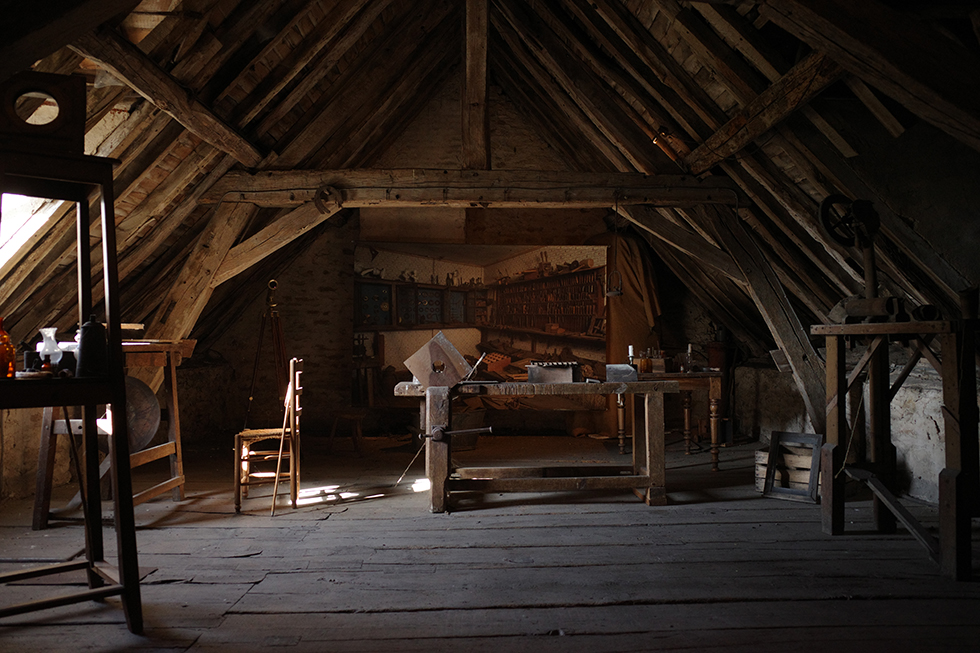 Image plane phase-matching AF delivers high-speed AF and contrast-detection AF offers superb focusing precision. The best of these two types are combined to make a hybrid AF. The common issue of searching for focus peaks in contrast-detection AF has been significantly reduced on this model. The hybrid system delivers faster autofocus and greater precision.

The camera is equipped with an LCD monitor that supports touch operations and a convenient control dial. These features provide quick control over AF frame movement and menu access. 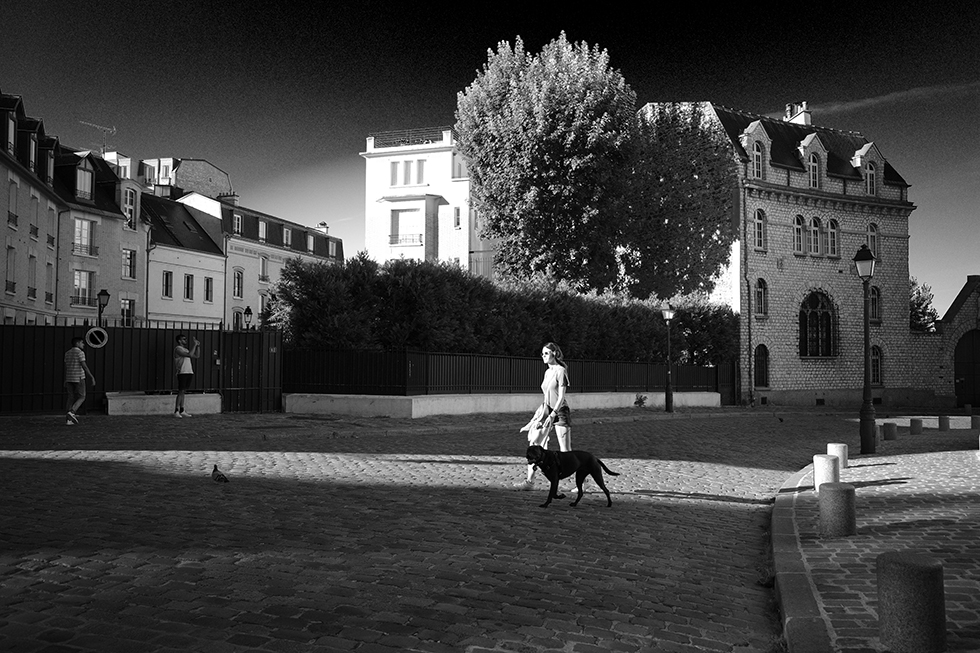 Made more compact to achieve the ultimate in snapshot cameras

The body size of this model is about the same as the GR DIGITAL IV (model with a 1/1.7 type image sensor) while delivering a completely new dimension of performance for the GR series. Controls are improved while maintaining the pursuit of portability, bringing us one step closer to the ultimate snapshooter. 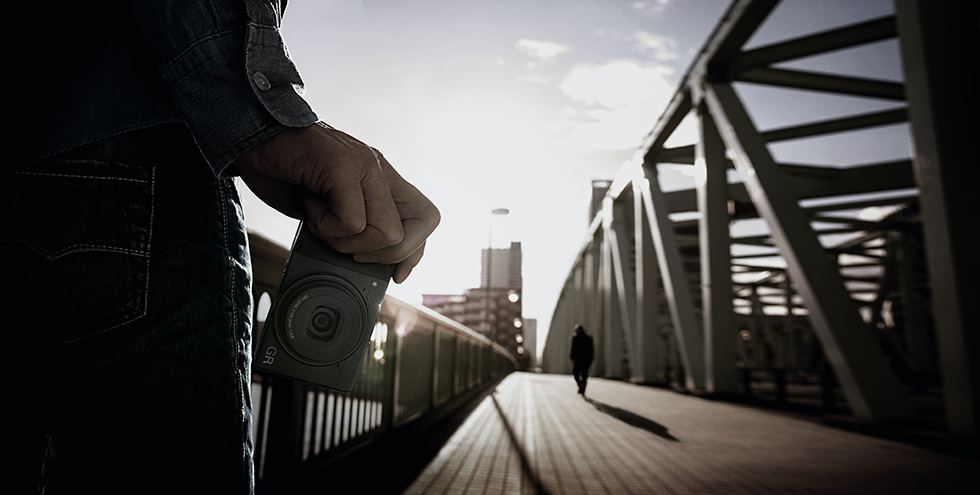 The GR III keeps evolving with the latest firmware updates. The expanded functionality firmware is provided to add new features and setting operations.

Frequently used functions can be assigned to the ADJ lever and Fn button. Other controls can also be customized for fine tuning camera operation, making the camera easier to use and to match your shooting style.

The GR III features many selections of advanced image creation functions. Image adjustment parameters have been redesigned to 10 Image Control options for shooting. During playback, image tones of JPEG can be adjusted and saved as a new file. 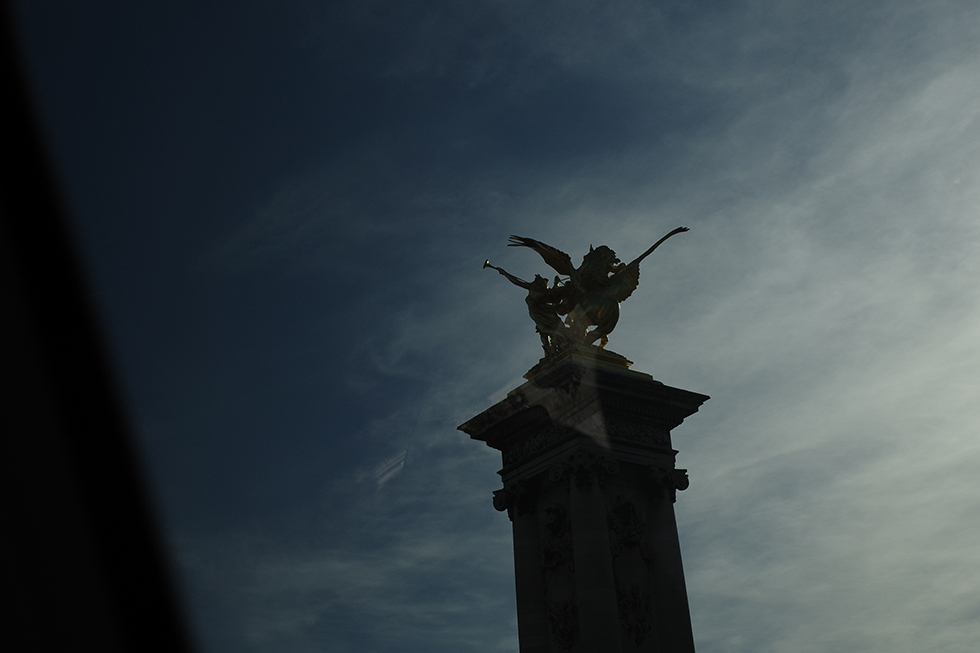 The ultimate snapshot camera for the times. While remaining true to its unchanging concept, the GR continues to evolve.
Superb image quality and portability for recording everything you see. Speed that is ready to capture split-second photo opportunities.
Ease of use and reliability as a tool of creative expression. The GR III is the new destination for such a search.
This model offers the very essence of recording instants in time as photos.
Experience the essence of the GR. 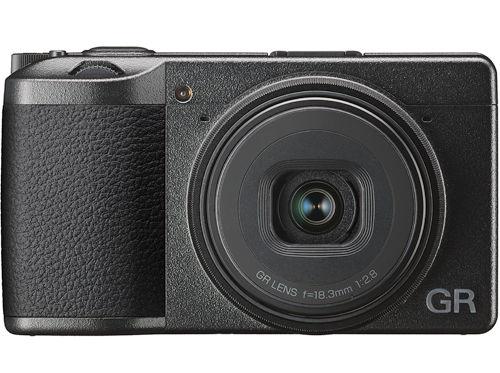